How Wireless Pacemakers Are Changing Lives 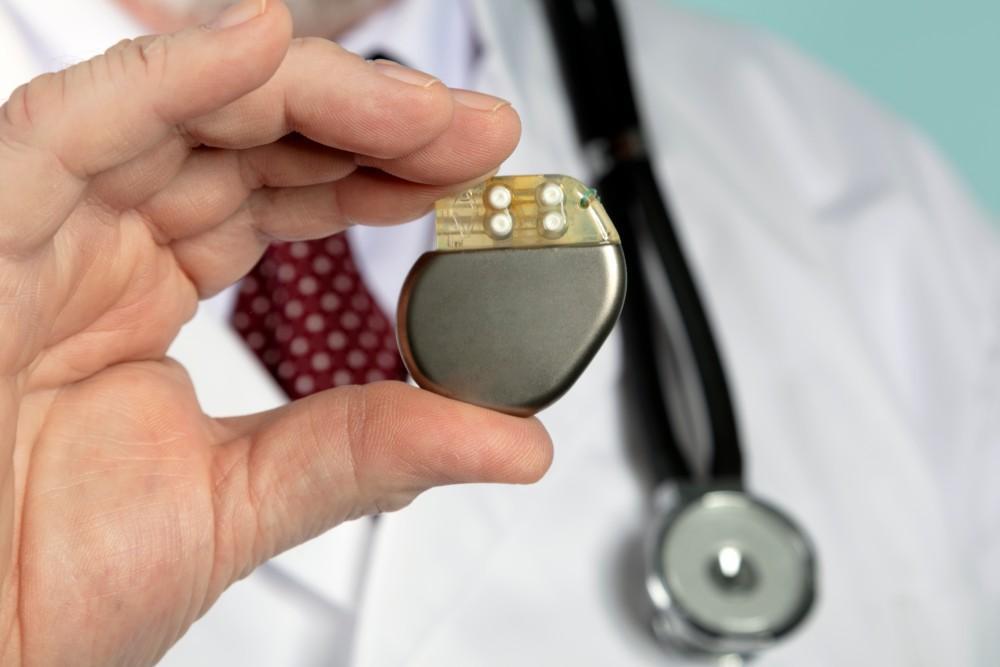 Since its introduction in the 1960s, the pacemaker has been a lifesaver for millions of people worldwide with heart arrhythmias. But as with any piece of equipment, the pacemaker isn’t without complications, especially in the wiring. Thanks to new wireless pacemakers, heart patients are living their lives without skipping a beat.

At Heart Rhythm Associates, under the expert direction of Van H. De Bruyn, MD, patients in central Arkansas have access to the latest heart-health advances, which includes this incredible advancement in pacemakers.

Here’s a look at how wireless pacemakers are changing lives for the better.

Keeping pace with a pacemaker

Each year, a million people worldwide receive a pacemaker, allowing them to overcome dangerous, and even life-threatening, heart arrhythmias. We implant these devices under your skin and near your heart, and wire them to your heart to deliver electrical pulses that control your heart’s rhythms.

The success of the pacemaker is without dispute, allowing millions of people around the world (and many of our patients) to lead normal, productive lives without the limitations that conditions like bradycardia can place on them, such as passing out.

Despite the traditional pacemaker’s success, these tiny little devices don’t come without the potential for complications. Because three wires, or leads, need to be directed into your heart, the traditional pacemaker is more susceptible to problems. Faulty connections, wires that move out of place, and problems following the implantation of the wires can interfere with the efficacy of these pacemakers.

To reduce these complications, the Food and Drug Administration approved the first wireless pacemaker in 2016. Now, Dr. De Bruyn simply threads the small device (which is smaller than a dime) through your femoral artery to your heart. And that’s the first benefit — no surgery, which means less risk of infection.

The wireless results are in

With wireless pacemakers in use for the last few years, the medical world has had enough time to draw some conclusions about the new technology, and the results are very encouraging.

In a study by the Cleveland Clinic, researchers considered 718 people with a wireless pacemaker and 1,436 people who received a traditional pacemaker. The results showed that the leadless pacemaker led to “significantly fewer complications.”

The best way to find out whether you may benefit from this exciting new technology is to make an appointment with us so that we can discuss your options. Simply give us a call at (501) 270-6618 or use the convenient online scheduling tool. 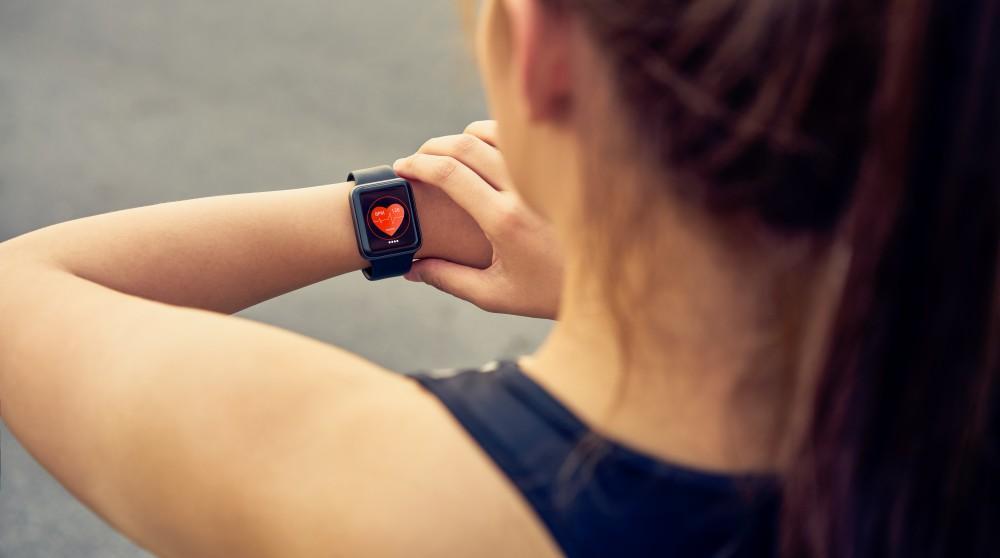 What You Need to Know About an ECG or EKG

When determining the health of your heart, an ECG or EKG is often the first diagnostic tool we turn to. Here’s a look at what this simple and painless test can reveal about your cardiovascular health and what you can expect during the test. 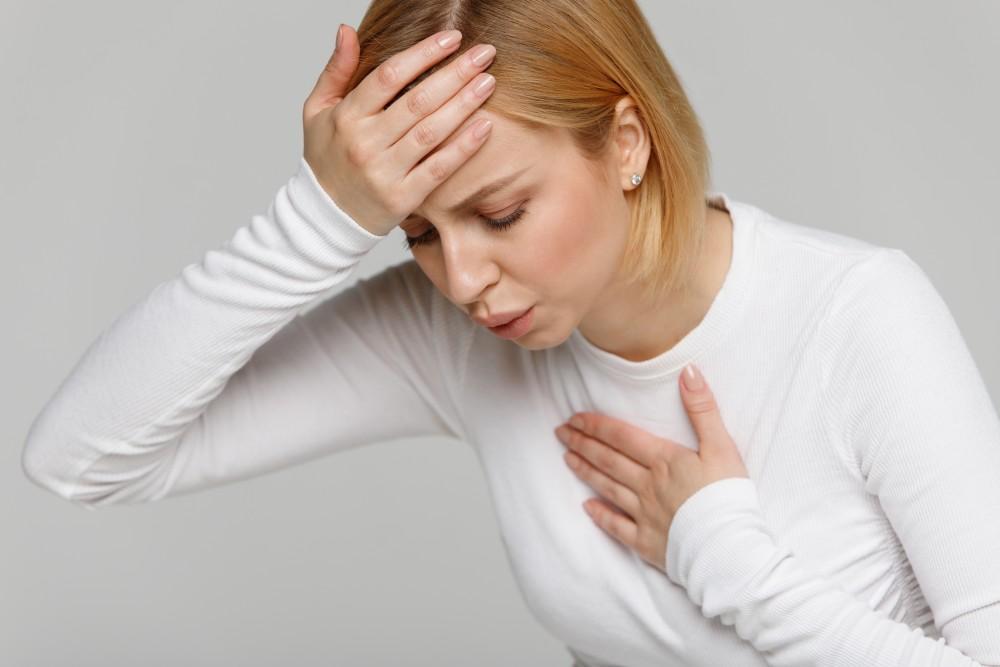 Is Your Lifestyle Causing Arrhythmia? 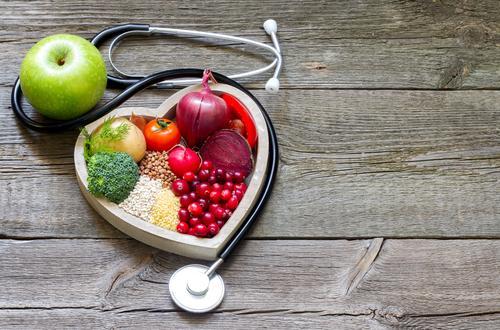 5 Ways to Eat a Heart-Healthier Diet

Your heart health is greatly influenced by a number of factors, with your diet leading the charge. Here are a few ways that you can eat your way to a healthier heart, whether as a preventive technique or after a diagnosis. 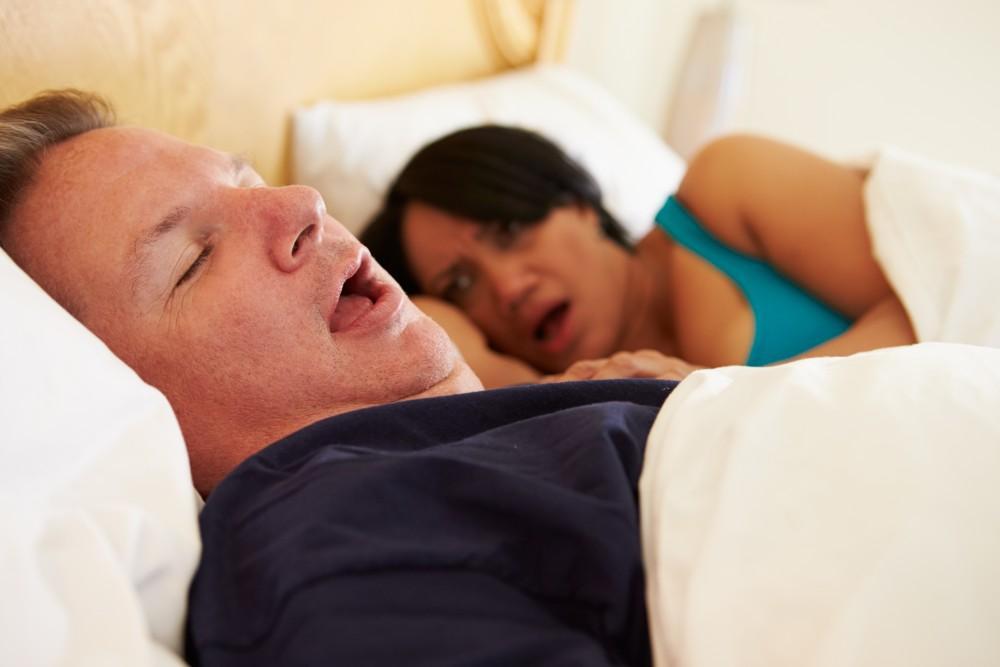 Did You Know Your Sleep Apnea Can Increase Your Risk of Heart Rhythm Problems?

If you’re not getting the restorative sleep you need every night, not only are you left fatigued, your heart’s rhythm can also be affected. And sleep apnea is one of the primary culprits when it comes to lack of good sleep. 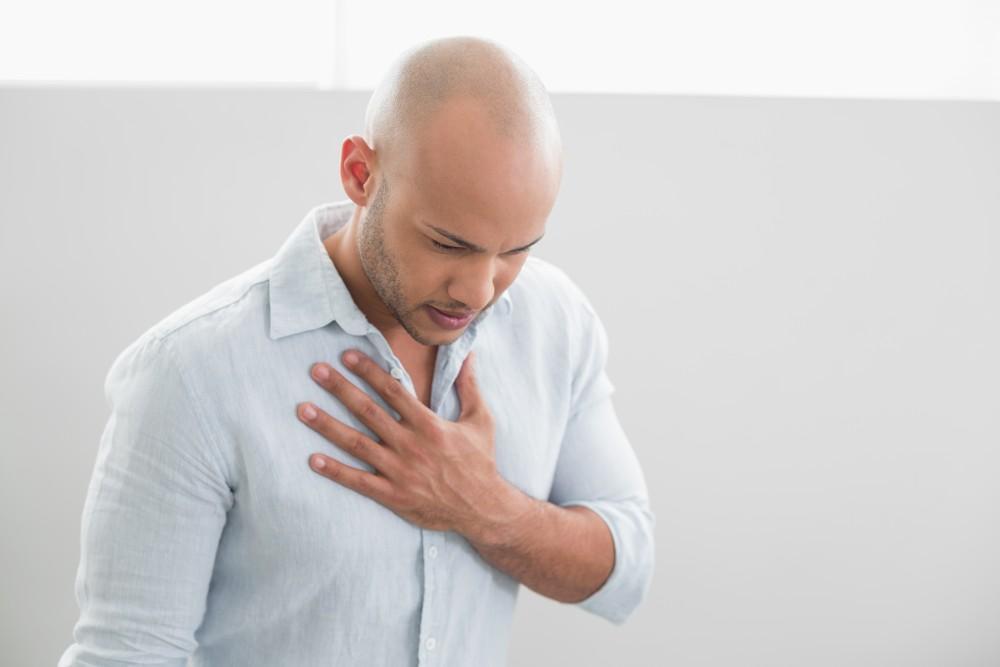 Most Common Causes for Heart Palpitations

Do you occasionally feel as if your heart is racing or fluttering? Maybe even skipping a beat? Here’s what you should know about this fairly common occurrence, called heart palpitations, and what precipitates them. 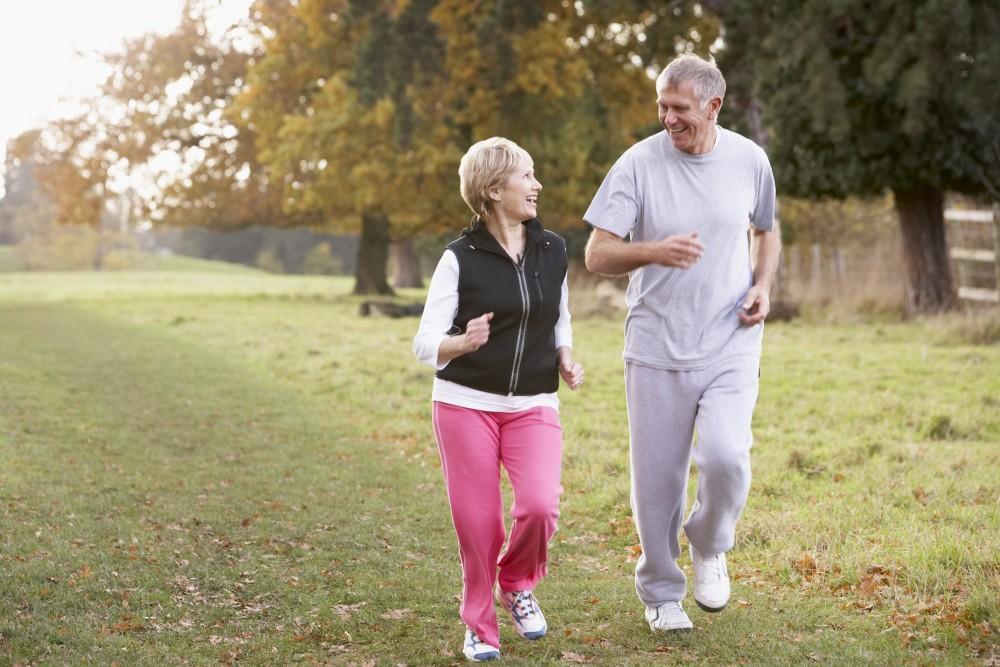 How to Keep Active With a Heart Rhythm Disorder

If you’ve been diagnosed with a heart rhythm disorder, such as atrial fibrillation, you may be understandably hesitant about pushing your heart too hard. In point of fact, your heart health may have everything to gain from the right exercise regimen.